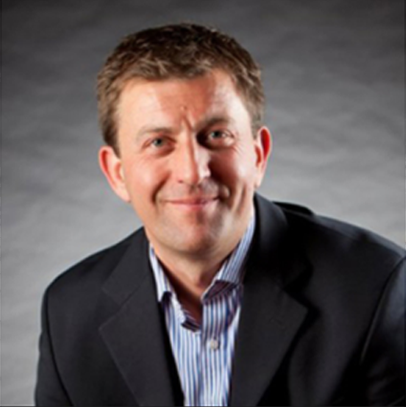 Nigel has over 25 years of broad commercial international experience predominantly specialising in marketing and sales across a number of territories.

His roles include working for Venture Capitalist backed organisations where he has been responsible for organisational change as well as setting up and running operations in North America and across Europe including the UK.

As well as holding senior positions at director level in larger organisations, including ten years at Akzo Nobel, Nigel has worked with smaller organisations helping to drive growth.

Nigel has a passion for applying his twenty two years of hands on experience in creating, running and mentoring organisations to assist businesses to reach stretching growth targets even in difficult economic circumstances.

His broad experience gives him a clear understanding of all aspects of the business including finance, operations, sales and marketing. Nigel’s previous roles have involved him in several mergers and acquisitions.

Clients most appreciate Nigel’s direct but friendly no nonsense style in helping to achieve the results they desire.

A few of Nigel’s projects

Whilst with the Swedish based ANI Nigel was responsible for developing a new business in North America. Over three years, fourteen distribution points were established from the East to West coasts and a production facility, sales and technical team were established in Minneapolis. This successful business model is still operating today.

Nigel was part of the management team to acquire the 240M Euro business, Akzo Nobel Inks, backed by CVC Capital Partners. In four years the business was grown to 2.2 Billion Euro with a combination of mergers and acquisitions. It was described as the most successful MBO and turnaround in the chemical industry within the last 15 years.

Nigel was given the responsibility of taking out £1.2M of cost from a £20M UK business. The VC gave six weeks to formulate the plan, and six months for execution; this project was a success.

Nigel was involved in a smaller family owned business; manufacturing and selling products across South East England. This business was grown to a turnover of £3M, with an impressive 13% net profit, and then sold to a corporate player.

“Nigel has great skills and experience which were evident when we worked together, and which will put him in great position to make a success of this new venture. However, more than that, he has an infectious enthusiasm which rubs off on those around him which is a very valuable asset.” Andy Harwood, Director, Deloitte LLP